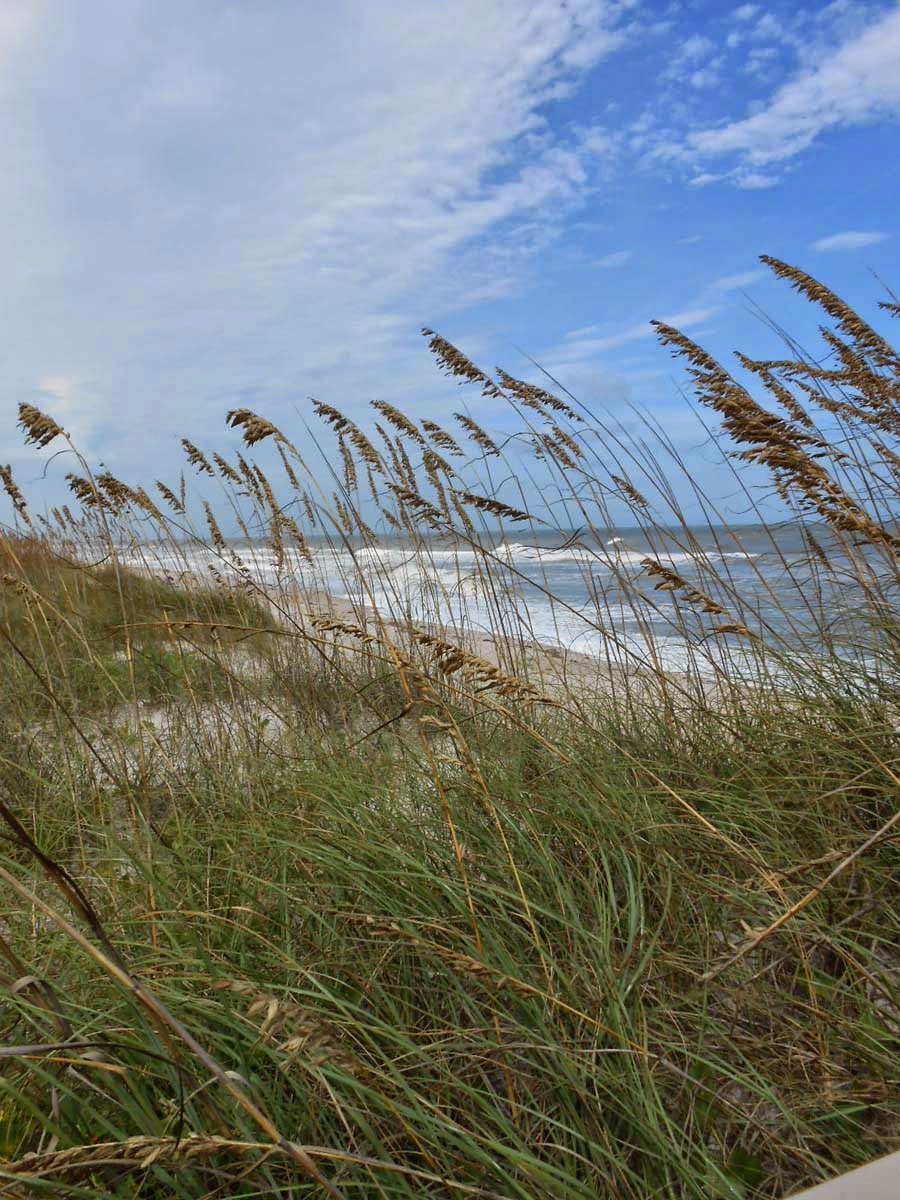 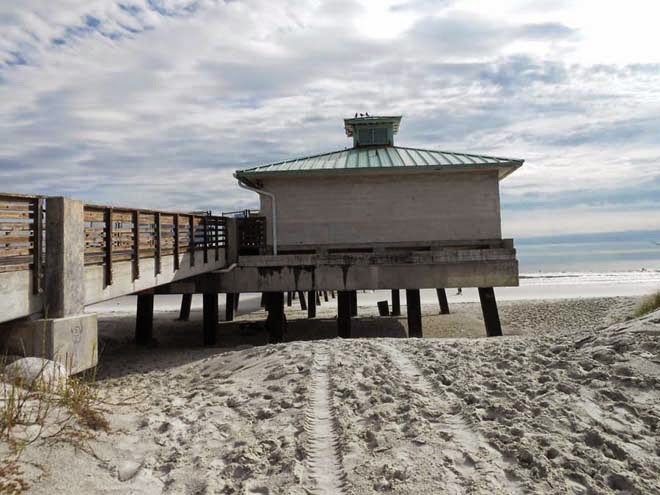 You Know it Was a Good Book When...

Years later you still envision a setting or scene. There does not have to be an elaborate description, it's more what the author packs into a scene. There can be little action.

In War Day, by Strieber and Kutetka, two writers travel across America several years after a limited nuclear war. Some people think it's a book about the aftermath of war, but I mostly think of it as a book about how people treat one another in difficult times. That said, the scene that I most remember is a flight over a part of Texas that sustained a direct hit.

What remains closest to the impact location is simply black, the result of everything melting. As they (traveling by air, of course) move away, bent metal of skyscrapers appears. It's a long way before you get to the kind of damage you'd see after a World War II bombing. It's just all gone. Juxtaposed with the sterile environment is the character's memory of playing in sprinklers as a child.

Margaret Maron's Deborah Knott books wax descriptive, even more in later books. However, the sparser portrayal of the Knott 'home place' (her father's longtime tobacco farm and ponds, as noted in Bootlegger's Daughter) stick with me even more than longer accounts of the small house Deborah built years later.

Of course, Boo Radley's front porch in Harper Lee's To Kill a Mockingbird is indelibly inscribed in brain. Maybe it's because the kids were so afraid of it that their fear stays with me as Jeb creeps up to it

The Guernsey Literary and Potato Peel Pie Society by Mary Ann Shaffer and Annie Barrows paints vivid pictures of the Isle of Guernsey during World War II. It's British territory, but so far from England that it can't be protected. Occupying Germans take much of the food stores, and of course there's no petrol to speak of long before the end of the war. Perhaps it's because everyone walked everywhere near the end that I see gardens and dirt roads so clearly. It's the overall struggles, even sending the children away, that probably make this book so memorable. I just reread it.

The Hotel on the Corner of Bitter and Sweet brings World War II Seattle to life as Jamie Ford portrays two friends, a Japanese girl and Chinese boy, struggling with family relationships and the bigotry of the era. I can still see Seattle's Chinatown and the inside of young Henry Lee's family's apartment, as well as his friend Keiko's precise actions and artwork. And the contents of the Panama Hotel's basement in 1986, when the stored belongings of Japanese families are revealed so many decades later.

I decided to write this without developing a list of books or even studying my bookshelves. If the scenes come to mind so clearly, these really are the books I most remember.
*     *     *     *
Check out Elaine's web page or sign up for her newsletter.
Posted by Elaine L. Orr at 10:39 AM No comments: